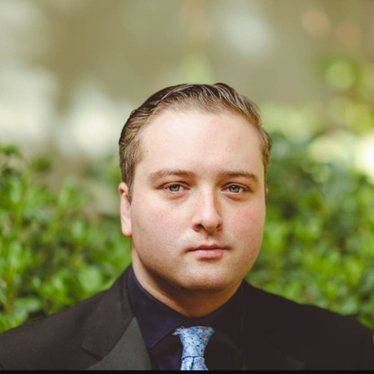 Tyler Hay was born in 1994 in Kent and began learning the piano at the age of 6. He studied with the Head of Keyboard, Andrew Haigh at Kent Music Academy for 3 years before gaining a place to study at the Purcell School for Young Musicians in 2007 where he received a scholarship from the Government’s Music and Dance Scheme and studied piano with Tessa Nicholson. He completed his studies at the Royal Northern College of Music in 2016 where he received the keyboard department’s ABRSM scholarship. He studied with the Head of Keyboard, Graham Scott and the British pianist, Professor Frank Wibaut. Before completing his 4th year in June 2016, Tyler won the esteemed Gold Medal competition at the Royal Northern and played in the prize winner’s concert at Wigmore Hall in the Spring of 2017. He also received a scholarship to study at the Royal College of Music in 2017, where he studied with South African pianist, Niel Immelman and now continues with renowned British pianist, Gordon Fergus-Thompson.

He has performed Rachmaninoff’s 2nd Sonata at Wigmore Hall and Cadogan Hall, Scriabin’s 5th Sonata at the Southbank’s Purcell Room and as a result of winning the Senior Concerto Competition at the Purcell School, he played Ravel’s Concerto for Left Hand Alone at the Queen Elizabeth Hall in Spring, 2013. Most recently, Tyler won first prize in the keyboard section of the Royal Overseas League Competition in February 2016 and also went on to win first prize in the Liszt Society Competition in November, later that year.

Tyler released CDs of Liszt’s piano music and John Ogdon’s unpublished works in the Spring of 2018 under the Piano Classics label. 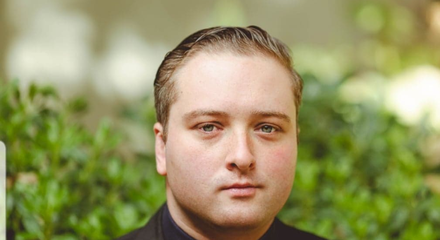 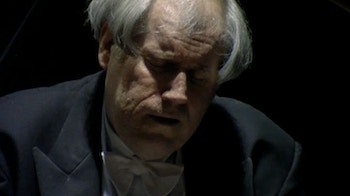