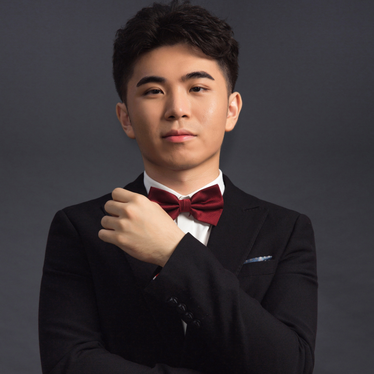 Canadian pianist Tony Yike Yang Yang started playing at the age of 5 and is currently pursuing a dual-degree in Economics and Piano Performance through the Harvard University-New England Conservatory of Music Joint-Degree Program in Boston, USA. He is also a fellow at the Oberlin-Lake Como International Piano Academy, as well as at the Scuola di Musica di Fiesole in Italy. He studies with teachers Julia Mustonen-Dahlkvist and Alexander Korsantia.

Yang performs extensively in Canada and the United States, but makes a number of appearances in Europe and Asia every year as well. Highlights include appearances with the Cleveland Orchestra, the Warsaw Philharmonic, Orchestre Métropolitain, as well as performances for Her Royal Highness Camilla, the Duchess of Cornwall, Canadian Prime Minister Stephen Harper, and Polish President Andrzej Duda.

In 2018, Yang was appointed Youth Cultural Ambassador to the city of Guangzhou, as well as an artistic tutor for Sun-Yat-Sen University. Two years later, Yang also accepted a role as Music Consultant to the Chinese University of Hong Kong, Shenzhen. 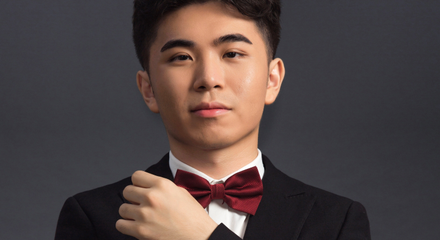