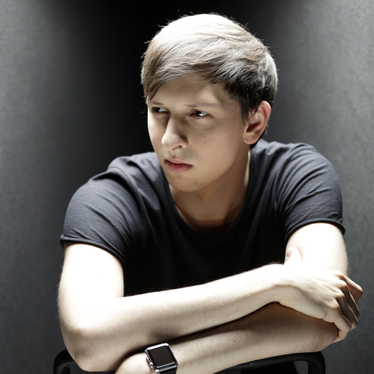 In 2018, the Polish pianist gave his debut recital at Carnegie Hall in the Isaac Stern Auditorium and has since received invitations to play with the Chicago Philharmonic and the Buffalo Philharmonic. In the same year, he toured with the Santander Orchestra and condcutor Lawrence Foster. During the Winter Olympics in South Korea (2018), Lucas performed at a special recital in PyeongChang and most recently he has performed at the Royal Albert Hall in London, Teatro La Fenice in Venice, La Verdi in Milano and Merkin Hall in New York.

Lucas’ debut album Espressione was released in 2017 and was nominated for the International Classical Music Awards 2018. 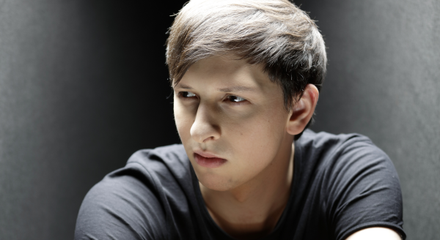 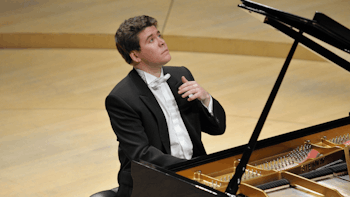