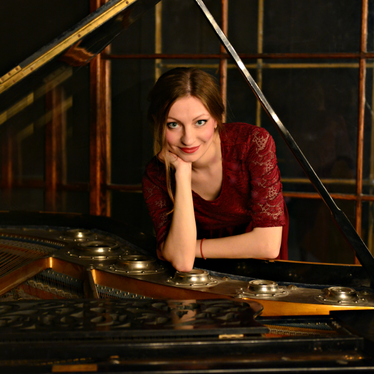 Galyna Gusachenko was born in Ukraine in 1992. From 2001 till 2005 Galyna studied at the Music School in Kharkov with Prof. Garri Gelfgat. In the period from 2005 till 2011 she studied at the Central Music School of the Moscow P.I. Tchaikovsky Conservatory with Prof. Anatoly Ryabov and Prof. Mikhail Voskresensky. In 2011 Galyna began her studies in Hochschule für Musik und Theater Hamburg (Germany) in the class Prof. Evgenij Koroliov and studies under Tanz Köln and Prof. Martinez-Mehner. 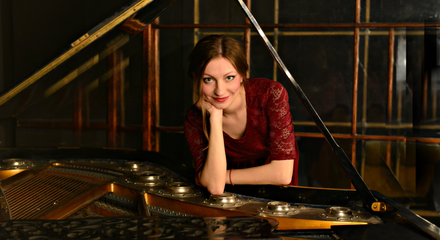