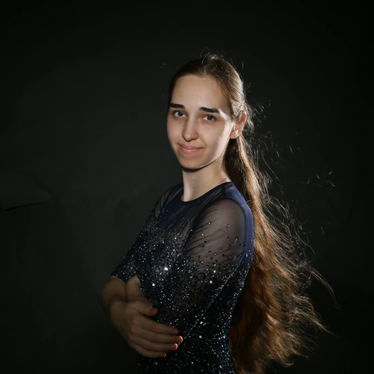 Elizaveta Kliuchereva began studying music at the age of 6 with Manana Kandelaki at the Central Music School, Moscow. She graduated school with Professor Maxim Zheleznov and is now a student of the Moscow P. I. Tchaikovsky Conservatory, class of Professor Alexander Strukov. Elizaveta also studies at the The International Piano Academy “Incontri col Maestro”, Italy with Professor Boris Petrushansky and the Hochschule für Musik, Theater und Medien with Professor Arie Vardi.

She has performed with many orchestras such as the Ukrainian Kharkiv Philharmonic, the Central Music School at Great Hall of Moscow Conservatory; the National Philharmonic of Russia, State Academic Symphony, St.Petersburg State Symphony, Prague Radio Symphony and The Israel Philharmonic Orchestra.

In 2017, Elizaveta was selected as a Junior Jury member at the 15th Arthur Rubinstein International Piano Master Competition. In September 2019, she received a scholarship from the International Academy of Music in Liechtenstein and participated in the Intensive Music Weeks and activities offered by the Academy. 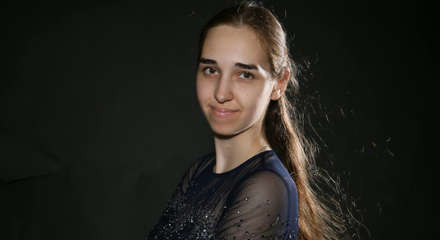