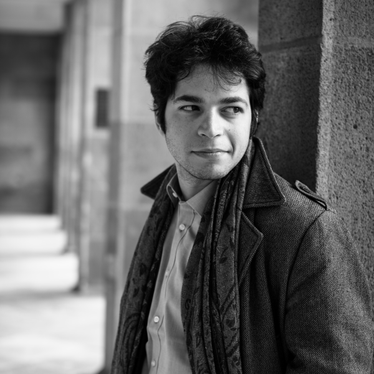 Arash Rokni was born in Tehran, Iran. As a child, he divided his time between playing, reading literature, learning Persian classical poetry with his brother and enjoying his time with the piano without an actual teacher, receiving some occasional piano lessons from various teachers in his initial years as a pianist.

At the age of 15, Arash had his first piano lessons in Tehran Music School under the tutelage of Tamara Dolidze. Guided in Armenia by Giorgi Raphaelowitch Avanesov and Ashot Ghazarian, he began to study under Markus Tomas at the Hochschule für Musik und Theater Leipzig and later under Claudio Martinez Mehner at the Hochschule für Musik und Tanz Köln. He is also mentored by Nina Tichman (piano) and Anthony Spiri (chamber music) and has had the privilege to work with musicians Ferenc Rados, Rita Wagner, Andras Kemenes, Mahan Esfahani, Andreas Staier and Robert Levin. He won the Fourth Prize at the Aarhus International Piano Competition and the Second Prize and the Audience Prize at the 21st Johann Sebastian Bach Competition in Leipzig, Germany.

He has performed concerts in the Elbphilharmonie, in the Schumann Saal Düsseldorf, NDR Kleiner Sendesaal and in the Gewandhaus in Leipzig. His concerts have been broadcast by MDR, NDR and WDR. He has participated in festivals and competitions in Iran, Armenia, Germany, France, Italy, Spain, and Denmark.

In the field of chamber music, he has worked with many great musicians. Together with pianist, Julia Polinskaja, they founded the piano Duo ‘Noema’ and have given concerts in Germany and Spain. His interest in the field of Performance Practice of the 18th century led to him studying Fortepiano with Gerald Hambitzer and being mentored by Michael Borgstede (harpsichordist) in Cologne. 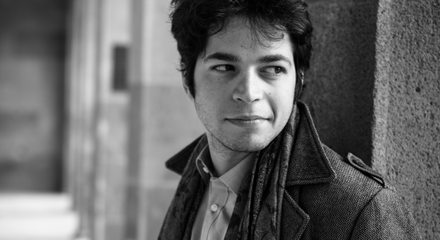 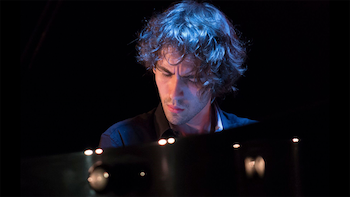