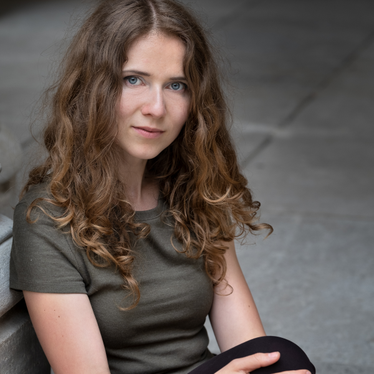 Anfisa Bobylova was born in 1992 and received her first piano lessons from Lyudmila Popadyuk at the age of 6 and performed her first solo concert at the age of 10. In 2007 she continued her studies at the Lviv Specialized Music School, in the class of Tetiana Aleksandrova, where she also started classes in composition with Ukrainian composer Myroslav Volynskyi. In Lviv, she debuted her own compositions, and performed with the Lviv Philharmonic Orchestra.

Anfisa studied at the National Music Academy of Ukraine in the class of Honoured Artist, Professor Yuriy Kot. In 2015 she completed her master’s degree, graduating with honours, and is currently a student of Professor Libor Novacek at the University of Music and Performing Arts in Graz, Austria.

Bobylova also performs chamber music with her colleagues - violinist Tetiana Lutsyk and the Lemberg Piano Trio - with whom she has won prizes at international competitions and performed at several music festivals.  She is interested in historically informed performance, plays harpsichord and fortepiano and has recorded Mozart’s sonatas on fortepiano for Klangdebüt Graz. 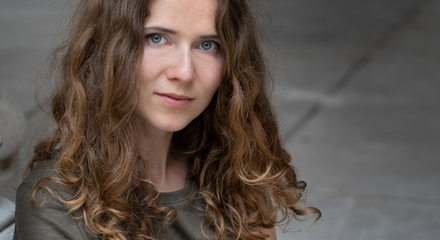